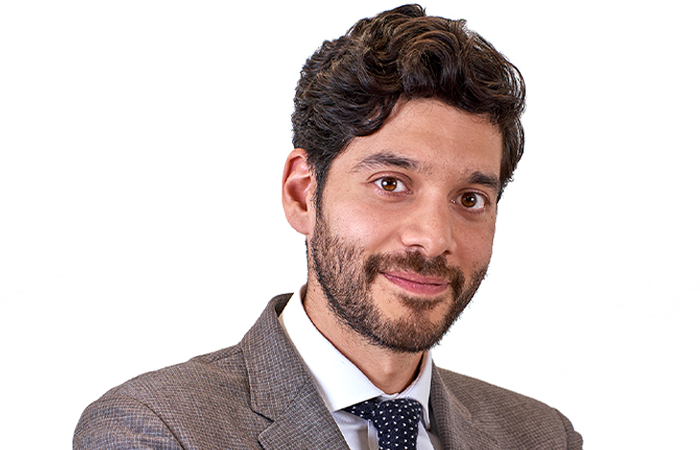 On 19 November, the High Court handed down its latest judgment in Lloyds Banking Group Pensions Trustees case, clarifying some (but not all) of the issues that were left outstanding by the first judgment in this case, back in 2018.

Guaranteed minimum pensions (GMPs) were the mechanism by which employers would pay their employees a pension that was at least equivalent to the state pension. GMPs were unequal because the state pension ages were different for men and women. In October 2018, the High Court decided that all trustees of defined benefit (DB) pension schemes had a legal obligation to adjust their scheme’s benefits to correct for the unequal GMPs and ensure equality for men and women. However, that judgment did not address what trustees had to do when a member who had not had their benefits equalised had already transferred to another pension scheme by the time the equalisation was done.

Consequently, all trustees of DB schemes now have legal responsibility for previous transfers of members into and out of their schemes regarding equalisation of benefits. If the amount paid by the transferring scheme to the receiving scheme at the time of the transfer was not equalised for GMPs, the trustees are now liable for this.

Unlike in the original judgment in 2018, the court did not decide that the transferring trustees needed to necessarily be proactive about correcting these transfers. As they have acted in breach by transferring out without having equalised for GMPs, transferring trustees will now be left open to successful claims being made by members that they failed to transfer correctly. The trustees of DB pension schemes will now have to decide whether to act in response to the potential liability from member claims. They could review all transfers and correct them with top-up payments, but many may choose to not pay the costs associated with this process.

Danyal Enver is an associate at Arc Pensions Law.

Sign up for the leading independent source of news and expert analysis delivered straight to your inbox. Sign up
Latest ArticlesComments
Opinion Pensions