Advertising and marketing agency Ogilvy UK, which has a workforce of approximately 1,200, including freelancers, is marking National Inclusion Week (23 to 29 September 2019) with the launch of an internal support network focused on neurodiversity.

The employee network will aim to provide education, awareness and support for, and about, employees with diverse minds and ways of thinking. The organisation’s goal is to promote open and positive conversation, tackling stigma and creating an inclusive environment.

Gabi Field, junior strategic planner at Ogilvy UK and founder of Ogilvy ReWired, said: “When I came to Ogilvy UK, I thought all the networks were inspiring and influential, but I could see a gap to provide real support and awareness around neurodivergent minds.

“Diversity of thought is crucial to creativity, yet we’re still so far away from a society of acceptance, support and understanding. I put my hand up, and Ogilvy has held it and really gotten behind what I wanted to achieve. And it’s only the beginning.”

Ogilvy UK will also expand and rebrand some of its existing employee networks. These networks have core teams of between 15 and 20 people, and tend to attract groups of between 60 and 100 employees at their meetings and gatherings.

Women of Ogilvy has been rebranded to Ogilvy Equals, and is now open to all genders, while its steering committee comprises a mix of genders.

Parents of Ogilvy, originally founded as a forum for parents to discuss balancing family and work commitments, has become Parents and Carers of Ogilvy, to encompass all types of caring responsibilities, either for family, friends or as volunteers.

Ogivly Proud, founded in 2015 as Ogilvy Pride, has a renewed focus on workplace and general policy, and driving positive change in the industry, in addition to providing continued support to ensure inclusion for LGBTQ individuals.

The organisation also continues to house and promote Ogilvy Roots, a group focused on conversations around ethnic diversity and support for black, Asian and minority ethnic (Bame) employees, which was introduced in 2017.

These networks’ activities are promoted for the most part via town halls. However, as part of National Inclusion Week, Ogilvy UK is establishing a wall in one of the breakout spaces in its offices in Sea Containers House which will display information about all the networks, their manifestos, and contact details.

Employees are encouraged to approach the widely identified heads of the networks informally if they wish to join. In addition, staff can sign up to mailing lists to stay up to date with future meetings and discussions.

“I feel so fortunate that we have such passionate, engaged people from all parts of the company coming together to support each other, challenge each other and, ultimately, help make Ogilvy a better place to work, where everyone can have a sense of truly belonging. There’s no limit to what our internal networks can do to influence our people policies, our outcomes for clients and our work, as well as our industry for the better.”

Accenture, Diageo and L’Oreal among top employers for diversity and inclusion 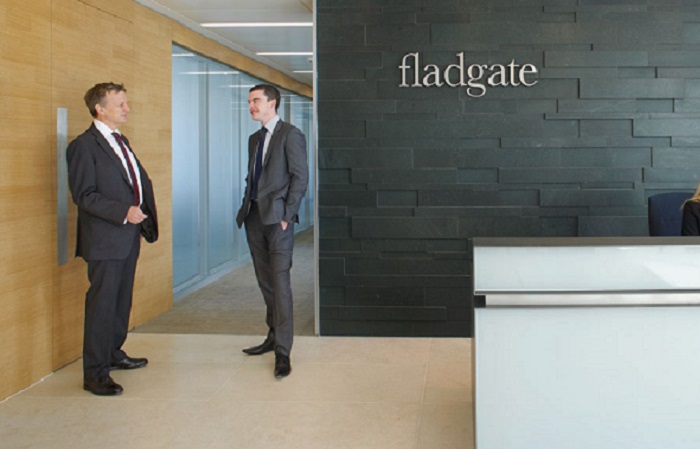