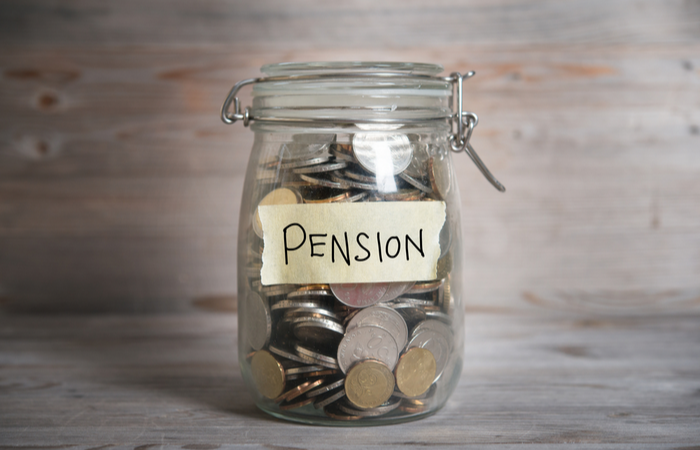 EXCLUSIVE: A third (33%) of organisations offer cash as an alternative to pension contributions for those employees that reach their lifetime or annual allowance limits, according to research by Employee Benefits.

The Employee Benefits Pensions research 2020, which surveyed 94 pension strategy decision-makers found that this year, 49% of respondents that stated that they do not offer an alternative, which reflects previous years’ results: 37% said the same in 2018, and 38% in 2016.

The Lifetime individual savings account (Lisa) was launched in April 2017, as a savings vehicle for individuals aged 18-40. The Lisa, originally announced in the March 2016 Budget, allows someone to save up to £4,000 a year until the age of 50. The government will contribute a 25%
bonus when the savings are put towards a first home or are withdrawn as retirement income over the age of 60.

When withdrawn for other purposes, the saver will forfeit the government bonus plus interest, and will also incur a charge. Despite interest from employers, it has never taken off in popularity. In 2016, after the scheme was announced, just 7% of respondents said they would implement it, while 33% said they would not. These numbers have not changed much over the years: in 2017, after the scheme was launched, 3% of employers offered the Lisa, 9% planned to implement it, but 75% said they would not offer. This year’s results present a similar picture, as 83% of respondents do not offer Lisa, 8% plan to and just 6% offer it already.

Sign up for the leading independent source of news and expert analysis delivered straight to your inbox. Sign up
Latest ArticlesComments
Opinion Pensions